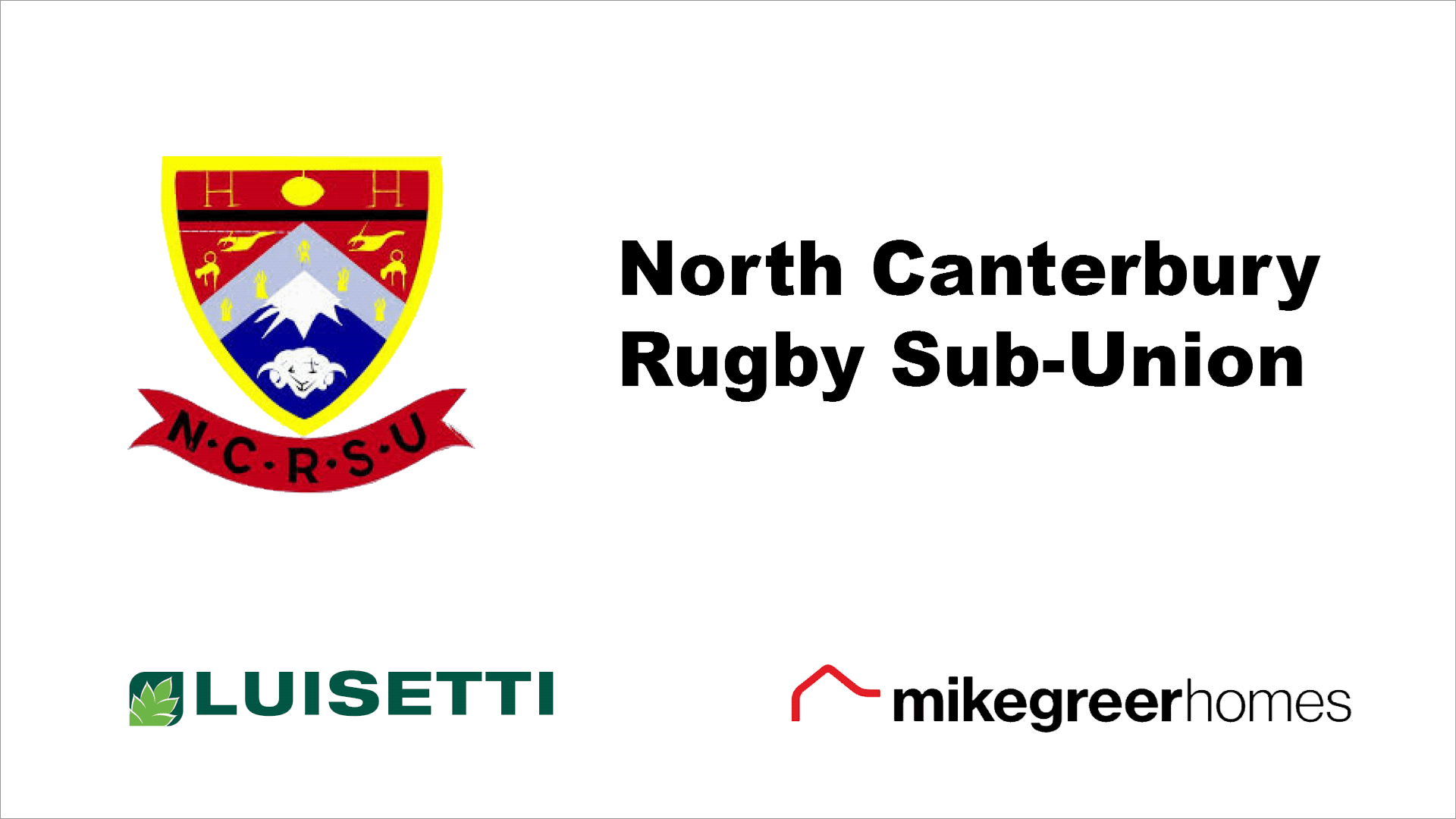 We urge you to support our sponsors just as they support us.

The Canterbury Rugby Football Union is pleased to announce that Luisetti Seeds is the new major sponsor of the Country Club Rugby Championship.

This sponsorship is for all Division One competitions in the Mid Canterbury Union and North Canterbury and Ellesmere Sub Unions.

Luisetti Seeds has provided smaller sponsorships for many rugby clubs over the years and is delighted to be able to make this significant long-term commitment to Canterbury Country Rugby. The area also neatly fits with the area where Luisetti Seeds and Stapletons clients are concentrated.

Canterbury Rugby Football Union Chief Executive Hamish Riach said he was delighted to have a Canterbury-owned and operated family company on board as a major sponsor.

This cup has been competed for since 1968 and was presented to the winner of the second round of the North Canterbury competition.